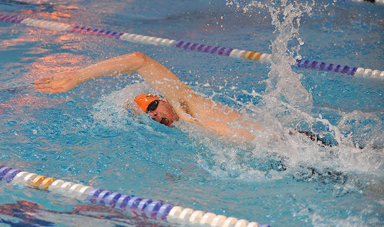 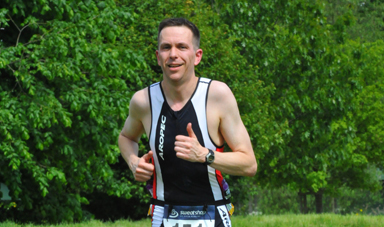 AUGUST 2014 - I decided to actively start swimming again, initially to raise my fitness levels. But with som excellent strength and conditioning coaching I started to feel more confident about actually competing as an actual target, as my times have improved year upon year greatly. I have now competed three times in the Scottish Master event held yearly and also in the District event also held yearly.

From this guidance my confidence has grown further and with some fantastic rehab work have also got back into running as well, to a point where this past year I have competed in both a Sprint Triathlon and a Standard Triathlon and have already booked in for some more this coming season.

UPDATE JUNE 2015: I have again competed in the Scottish Master this year, have a couple of Triathlon coming up over the summer and also have now started training towards competing in the European Masters which will be held in May 2016.