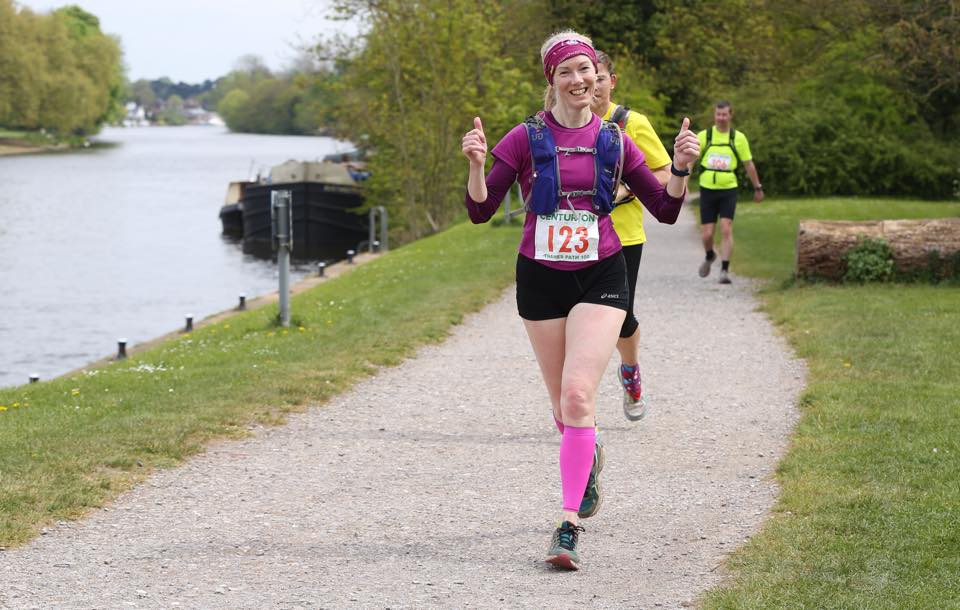 Running a marathon was an ultimate goal. It scared the hell out of me but I wanted to try it just once. Sure, I could have downloaded a training programme from the internet but I knew I needed a bit more of a 'push' – and I had a few wee injury niggles to resolve. I needed some help with this challenge.

Having trained previously as part of a group instructed by Brian, I knew he had the mix of knowledge and motivational skills that would get me through. And he did. There was only one 'problem'.

He made this and other challenges seem achievable. It seemed logical after a few marathons to look to other challenges and I wondered how far I could go, could I complete an ultra marathon? After my first 53 mile race, we found out – yes, I could. My goals change and evolve because I gain physical strength and mental confidence from training with Brian.

We have now completed two competitive years and I have had no injuries to hamper my training. Yes, training can be hard work sometimes but he also makes it fun too and the results are worth it. Brian makes me realise I can achieve more than I ever thought I could.

Since the initial programme Sarah has competed in over 13 ultra marathons (ranging in distance from 33 miles to 95 miles), marathons, duathlons, x country events and is one of only five women in Scotland to have completed five ultra races in the 2013 Scottish Ultra Marathon Series.